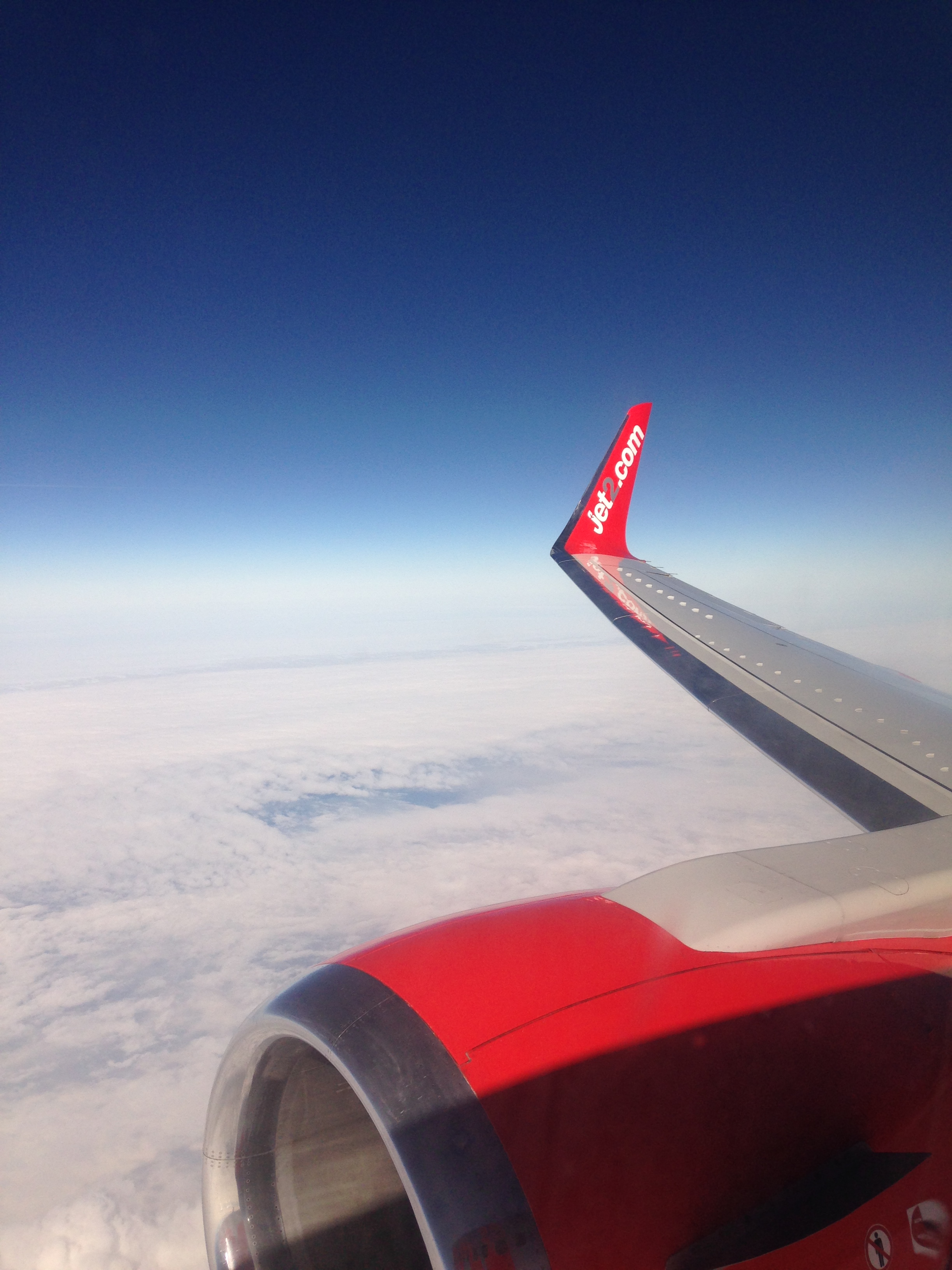 To run or not to run? That is the question, I have spent a lot of my life travelling and as a result I have learnt exactly which forms of transport you need to sprint for and which forms of transport will cut you a little more slack. So lets all see this post as a public service announcement: To spare you from running through public places looking like a raving lunatic.

The bus: I can’t say that I have vast amounts of experience with buses. Mainly because if you know me in real life then you will know that I refer to the bus as the poverty shuttle or the peasant wagon! If its the public bus do NOT bother running because another one will always come. If its a coach then you better get those legs pumping because in my experience coach drivers are not a friendly species. Although I did have a lovely Italian one in Civitavecchia who encouraged my best friend and I to sing Adele very loudly.

The train: My family is generally a very organised bunch, so I got to the grand old age of 22 before I ran for a train. Yes ladies and gentlemen trains are firmly in the running category! If you have purchased advanced tickets those tickets will often only work at the time printed on your ticket. And even if you have an open return, there is normally at least an hours wait before the next train. The Americans reading this post may be fine with waiting an hour; their train stations are super swanky.  But British ones are FREEZING! Yes we get it, their landmarks, their Victorian, their supposedly beautiful…They’re incapable of retaining heat.

Planes: Whether you should run through the airport with such speed that you make everyone else into human skittles – Depends on one thing and one thing only! Is your luggage on that plane? We all fly low cost from time to time and when flying budget a lot of us will only have carry on luggage because hold luggage costs so much that you would have to sell your internal organs. But here is the risk! If you only have carry on luggage then they will leave you behind in a heart beat. If your luggage is in the hold then they have to remove it before the flight takes off. You know, encase its a bomb! So if you have hold luggage take your time. After all, it takes a while to unpack the WHOLE hold!

Cruise Ships: My personal favourite! I cannot tell you this strongly enough; if you think you are going to miss your ship then run for dear life, haul your ass down that dock at the speed of lightening! The reason so many people pay the extortionate price for cruise line excursions is for this exact reason. If you’re on a ship excursion and you are late then the ship will wait. If you are flying solo and you are late then you are going to find yourself in a foreign country with nothing more than the clothes you are standing up in. You will then have to get yourself to the next port in order to re-board your Ship.

I actually have a story about someone I know running for a ship and it always tickles me to no end. Sharing is caring right!? So I’ll tell you. So we’re in Civitavecchia and she has gone to Rome for the day. Being the fruit loop she is she decides to walk around Rome in flip flops. Mid way through sight seeing in the eternal city, she breaks said flip flop when the toe post comes out of the bottom of the shoe. She spends all day hopping around, burning her feet on the scorching pavement (it was 39 degrees that day) and her luck did not get any better…Her train was delayed, her taxi from the station to the cruise terminal broke down. In the typical relaxed Italian way rather than ringing a repair man this taxi driver rings for PIZZA! In summary its 39 degrees, its been a 12 hour port day, she’s about to miss the ship and a taxi driver is offering her pizza…Its honestly like something from a bad novel.

I can only wish I saw the next part of this play out! But alas I was already on the ship somewhere eating ALL the food because exploration is a hungry business. After her wild adventure she eventually makes it to the dock. But the deck crew are already pulling in the gangways. It was time for action! She comes sprinting down the dock with one flip flop on and the other bouncing everywhere. In a fashion that later earned her the nickname Flipper! Seriously, I still call her that every time I see her. Along with various other travel related nicknames. Thankfully the staff let her on. Although quite frankly they may have just started laughing so hard that they were unable to pull in the gangways.

But just so you know this is what happens if you miss the ship:

Hope you all enjoyed reading this! If it made you giggle please give it a like and share it on social media. I know talking to all of you certainly cheered up my Friday night!