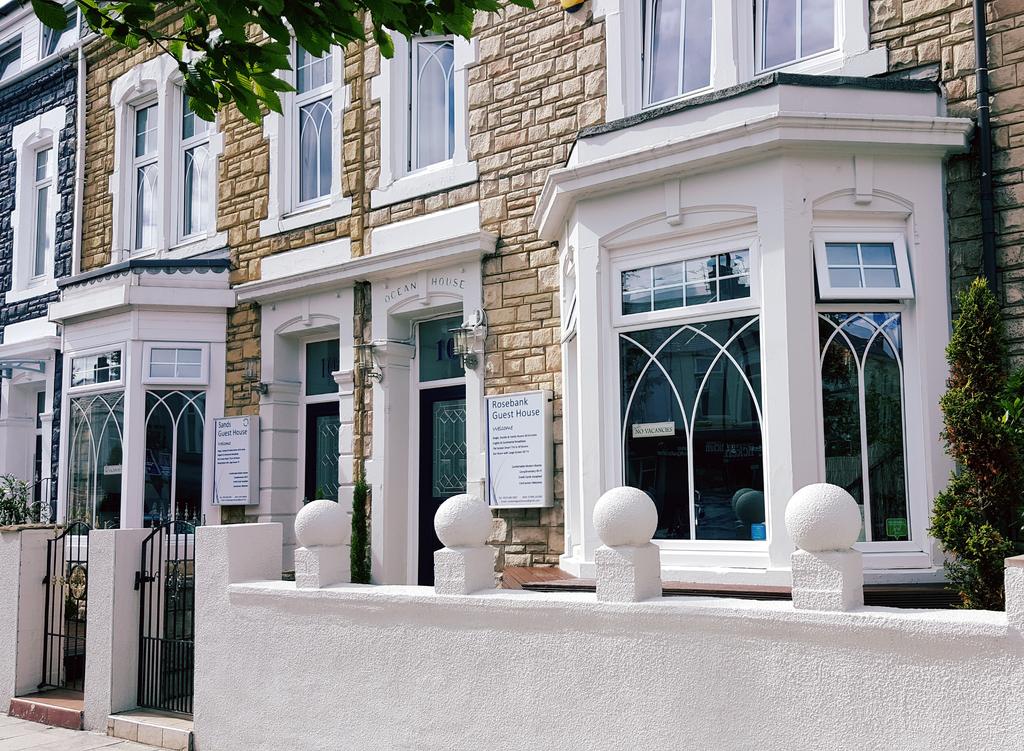 When you go to University you end up with friends from various parts of the country. That is all well and good when you’re still at University and can find them down the corridor or at the most a few streets away. But when you have graduated it becomes a geographical nightmare!

Sure, the wonder of modern technology ensures that there are loads of ways to keep in touch. But some occasions necessitate a reunion! Just after Christmas one of my wee tribe from University proposed to her boyfriend (now fiancé) Yes, you read that right she proposed. Apparently he had told her she had to wait and she was just not about that life so she took action!

After she officially announced it (though I already knew) Everyone was keen for her to have an engagement party, so that we could celebrate with her. She listened and a few weeks later our very cute invitations arrived in the post! Here is where we hit a bit of a snagging point…She lives in a pretty small northern seaside town. There were only two chain hotels to speak off: one was in the middle of nowhere and the second got shocking reviews on TripAdvisor. Which left me with only one option…B&B’s. The thought of which filled me with dread!

I am pretty sure up until now I had never stayed in a B&B – I had reached the grand old age of 22 and rather than experience, all I had was a brain full of stereotypes. Let me tell you something those stereotypes were not pretty…They involved: gaudy wallpaper, cheap floral bed sheets, grubby shared toilets and a host who got all up in your business! (Most of which made me do a mini sick in my mouth every time I envisaged it)

I sat on the internet for HOURS searching for us somewhere to stay that would match up with my clean freak standards. But had no success. So I did what everyone does when something does not work out, I moaned to my Mum. Now my Mum is the Queen of holidays! Seriously, the internet produces things for her that nobody else can find and she solved the problem in ten minutes. By finding me Rosebank Guest House.

It looked beautiful and got brilliant reviews on TripAdvisor but still the 22 year old stereotypes screamed in my brain and I had no idea what to expect. What I greeted with upon arrival was a wonderful surprise. Our hosts truly own a gem and they should be so proud!

The interior was warm and welcoming yet simplistic (Something which is important to me as a girl who lives in a house with mostly white walls) We were asked what time we would like breakfast in the morning (We promptly forgot what we replied) And some of the gadgets of the house were explained to us. I had expected something that had not changed since WW2 but instead of traditional keys; the doors had touch screen key pads! It was all very swanky. The free Wi-Fi codes were on a little notice in the hallway and the guest area’s were pointed out to us; as we trekked the three storeys to our room.

Speaking of our room we had generously been given a free upgrade! We had booked a double room with shower but on arrival we were given an executive double with bathroom.  I do not doubt that our room would have been beautiful either way but I was still grateful. It’s the little things that really make your day. Now we all know that normally I sail the ocean on a cruise liner while someone provides me with silver service – That means I’m pretty hard to please however this room had me grinning like the Cheshire cat.

As earlier professed I am a clean freak! It’s just the way I was raised, my friends always say that my house looks like a show house rather than a home. The exacting standards that surround me daily, are a lot to live up to. But Rosebank conquered them with ease! To say that it was clean would have been an understatement…It was pristine. Everything was perfect from the crisp white hotel sheets to the newly laid thick fluffy carpet. There were even more gadgets! In the form of a smart TV (My best friend wanted to stay in and watch Netflix) But we settled on using it for a dance party while we got ready. If we had neighbours then I am truly sorry to them for my loud obnoxious singing. I was just in a really good mood, okay!? After all, we had discovered a gem.

When we came home around midnight the comfy bed provided a welcome spot to rest our heads. Even if I got hardly any space because my best friend is the worlds biggest bed hog! Seriously, she is a starfish. The morning dawned bright and so gloriously sunny that I immediately regretted what I had packed. Dressed like it was the dead of winter despite the miracle dawning of spring; we headed down for breakfast. Our breakfast was not done by the hosts themselves but by a cheerful, attentive member of staff who did an excellent job of looking after everyone.

I’m afraid I can’t give much of a breakfast review…I am such a big kid that I find cooked breakfasts positively disgusting! So cereal and toast it was for me. Although it did not escape my notice that the table wear was lovely quality, I found it most satisfying (What can I say? I’m odd like that) Once again its the small things! After breakfast, we packed up the mess we had created and check out was a breeze. With a new perspective on B&B’s I headed out into the mid-morning sunshine to grab and ice-cream before the journey home. Yes, it was early but a girl just does not say no to Minchella’s when she is in that neck of the woods.

I highly recommend that you check out Rosebank Guest House it would make for the sweetest weekend retreat! You can find them here