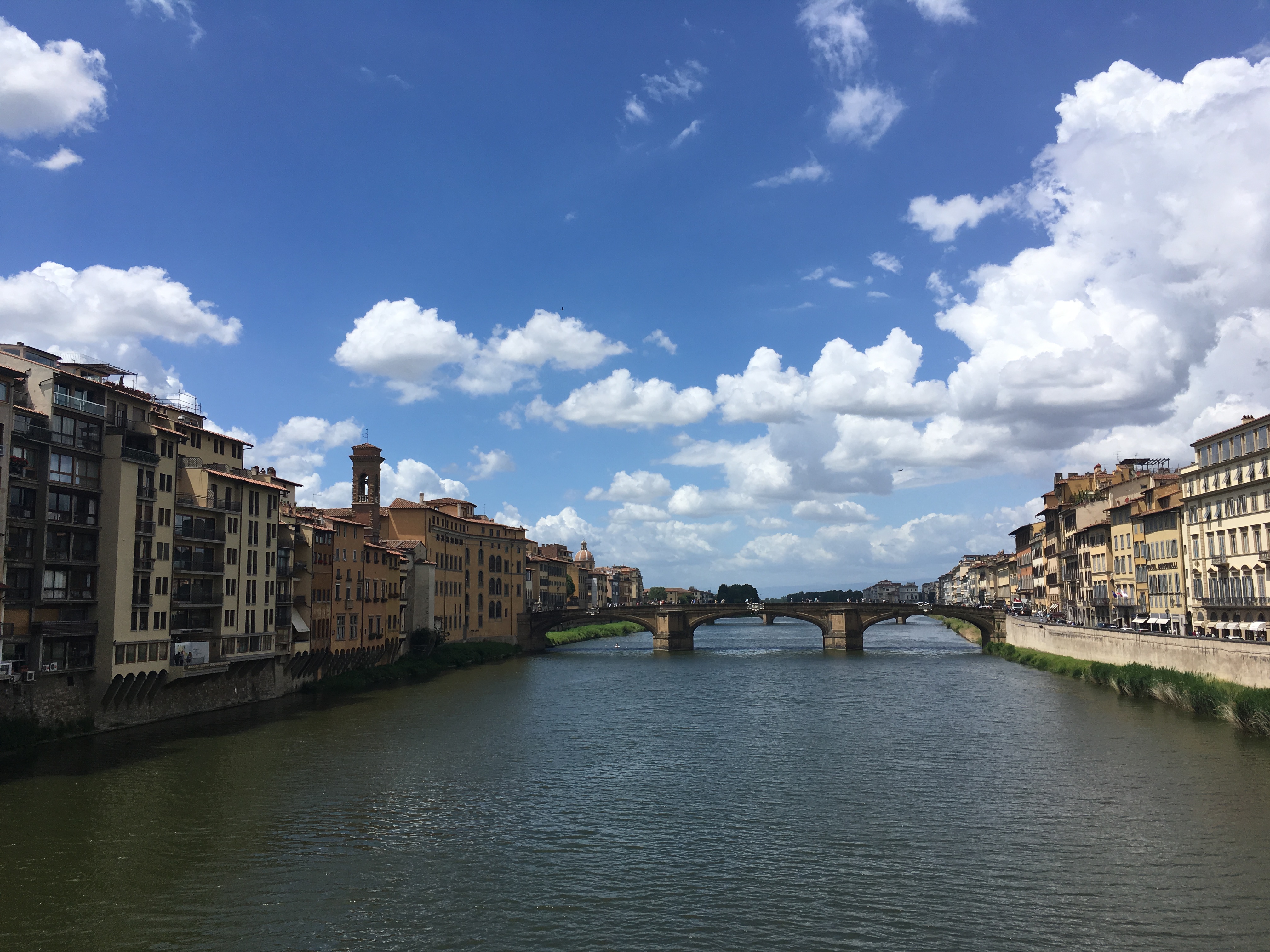 I first heard about this campaign through Sally aka @Little_Budget and when I expressed my excitement about it to John aka @JohnRdtoVol he invited me to take part. John created #ILiveItIBlogIt to celebrate diversity and individuality in the blogging/vlogging world. Our task was simple: To either tweet, blog or vlog a personal experience, thought etc. and show off who we are to the world.

Since I have been a huge advocate for being unapologetically me, since I started this blog; as can be seen in a recent post  . It was easy to see why I was so excited by the concept. But then it did something I never expected…It gave me block.

I felt like it should be some deep profound personal experience; something far removed from the things I normally post on my blog. I was well and truly struck! So naturally I did what all girls would do, I asked my best friend. Most of the time she is ALOT more sensible than me and pointed out that my whole blog is personal because it’s all about me!

I have never tried to be the stereotype. I have always celebrated being an individual. Therefore, I could just carry on blogging as normal and still align neatly with the point of the campaign. So today we are going to talk about my fatal flaw, my travel bug!

I live on a tiny island surrounded by sea. Granted, we used to be one of the most powerful countries in the world. But still, it’s a pretty small island, you’ve got it I live in the UK. In England and Wales over 80% of the population have a valid passport; compared to a pitiful 46% of America. Does that mean we were all born to travel? The short answer is no. Even as a Brit I’ve met a lot of people who have professed to never having left the country or not owning an in date passport. This shocking confession always leaves me mystified. To me a passport is a basic human right!

I started travelling as a literal baby. My parents took me to Spain when I was still in a buggy, needless to say I do not remember it. The first time I remember going abroad was at the age of three. When we went to Disneyland Paris, the most magical place on earth (Yes, I think it’s better than Florida. Yes, I know that is an unpopular opinion) My first flight was at the age of five to the same destination. It was with Air France and I still laugh that my Dad expected a full English breakfast on the flight…He was handed a croissant and he has held a grudge about it ever since. Sorry Dad but it was Air France and I don’t think the French eat fry ups.

I can’t say that at that age I had the travel bug. At that age I simply had a love for Disney. What child doesn’t? Especially when they get to be in a parade with Mary Poppins. When you’re a child everything is an adventure. So I didn’t mind that some years we went on a great British seaside holiday. In fact I loved British Holidays or as it later came to be known Haven. I was always up on a night singing at the top of my lungs and doing all the dance moves to One Eyed One Horned Flying Purple People Eater. I was the coolest of kids.

The next time we went abroad I was nine. We were only going to Salou in Spain; somewhere I would now declare low rent. But I thought it was the grandest thing ever. I was fascinated by everything about it! I loved going to the travel agent (something I still find very cool but not worth the extra money) I loved reading brochures (say brochures in the poshest English accent you can summon because that’s how I used to say it) even now I read the print of them. And I loved when all our tickets arrived in a fancy travel wallet; I miss cardboard tickets so much. Paper tickets just don’t cut it! You can’t exactly display those in your ticket collection.

Sometime in the midst of that holiday, I got the travel bug. After that if I didn’t go abroad once a year I considered myself deprived. Wanderlust had hit me long before it was considered trendy. Before I even hit double digits I sat on the internet for hours searching for bargain escapes. Poured over brochures full of glossy pictures of paradise. Steadily compiled a list of all the places I would go.

I had fallen in love with the foreignness of it all. The unintelligible conversations that always managed to sound like a domestic. The laid back attitude that disappeared the moment they drove and all rage road broke lose. The lack of infrastructure, the half finished buildings, the simple way of life. The mystique of a culture that I would never understand from my small sample of it.

By the time I hit eleven we were up to two trips a year. Two became three, three became four, four became how many trips can I squeeze in to one year. I was forever discussing all the places I was going; telling stories of all the places I’d been. Until my friends eventually said Vic we know, shut up! And the more air miles I racked up the more I looked at people who chose not to travel and thought I’m surrounded by idiots.

Nobody in my family is fabulous at sitting still – I swear my parents feet are as itchy as mine, we are always shopping for a holiday, we all get a kick out of being anonymous in a place we’ve never been too before. I am very lucky that they showed me the world. But the bug that bit me young is now embedded in my skin and I don’t think I’ll ever shake it. So hi I’m Victoria, I may look like I’m paying attention but mostly I’m dreaming of sunshine and skyscrapers, of music I’ve never listened to and languages I’ve never heard before.

There are so many places I still want to see in the world! But this is your call to action from me: Get out there! Take that road trip, spend hours on that train, fly into different time zones and sail across oceans (preferably whilst singing I am Moana) because ‘the world is a book and those who do not travel only read one page’

We all have our own story to tell – If you want to join in #ILiveItIBlogIt then the instructions are simple: Tweet, blog or vlog a personal experience, thought ect and show the world who you truly are! Never be afraid to be yourself guys, after all, everyone else is already taken.