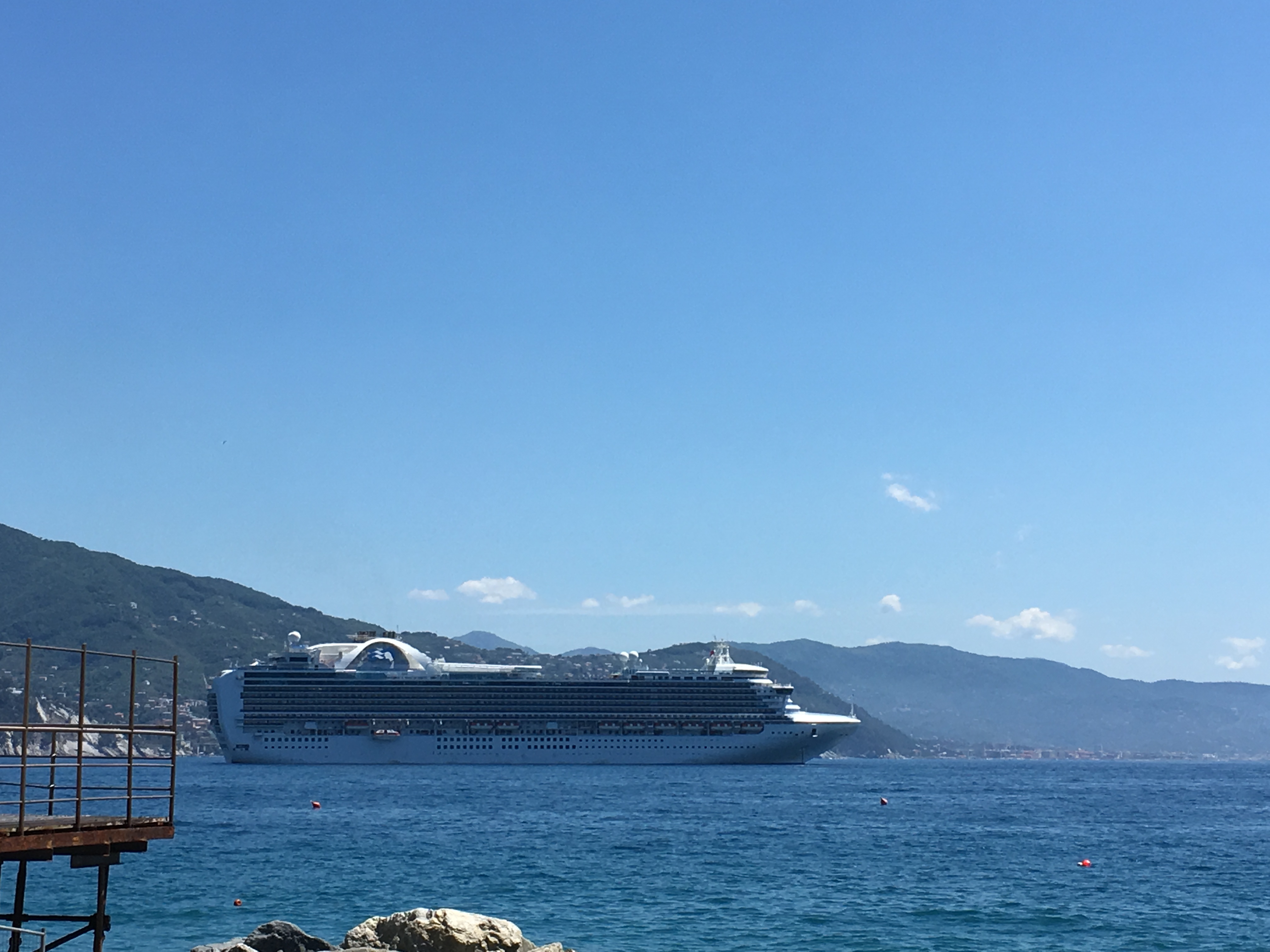 I hold a number of unpopular opinions when it comes to cruise life, it appears that whilst a lot of people share my passion for life at sea, not a lot of them share my views…Whilst I know that I am one of the few cheering for wearing shorts in the Main Dining Room. It only occurred to me the other week that my view on the Captain is also a little, well, bizarre.

The reason for this is that I am guilty of finding Captain culture pretty damn weird! On cruise ships, there appears to be almost a culture of idolisation surrounding the Captain of the vessel. Passengers want to see him, listen to him make speeches and even dine with him. Literally, on a formal night people queue to take pictures with him (I say him, I am aware Captains can be girls I have just never had a female Captain)  and I find myself stood on the other side of the Piazza/Atrium staring at them as if they are an alien species. Well, sometimes I stare and sometimes I run for the Main Dining Room while everyone is distracted by the free champagne.

There are a few reasons why you will never catch me partaking in this activity and as I’m sure you’ve already established this post is going to be a wee rant about all things Captain centric:

That’s not to say I dislike the Captains of my vessels! On my last ship I went to the Captain’s Circle cocktail party purely because I was curious about what goes on. I enjoy a good Q&A with the Captain and his senior officers because I like to learn about ship life. I appreciate it when a Captain has a good sense of humour, I’ve had some stunning jokes made by the fine gentlemen in charge of my ships:

I appreciate my Captains for doing their job, I appreciate it when they have a spunky personality and I marvel at their parking skills. Seriously, I find it hard to park a car and they just casually park a cruise ship. However none of those are reason to treat them like a minor celebrity. I’m aware that this may be very much a young cruisers opinion. But I don’t think my opinion on the subject will change.

Tell me what you think in the comments – Captain Culture yay or nay?