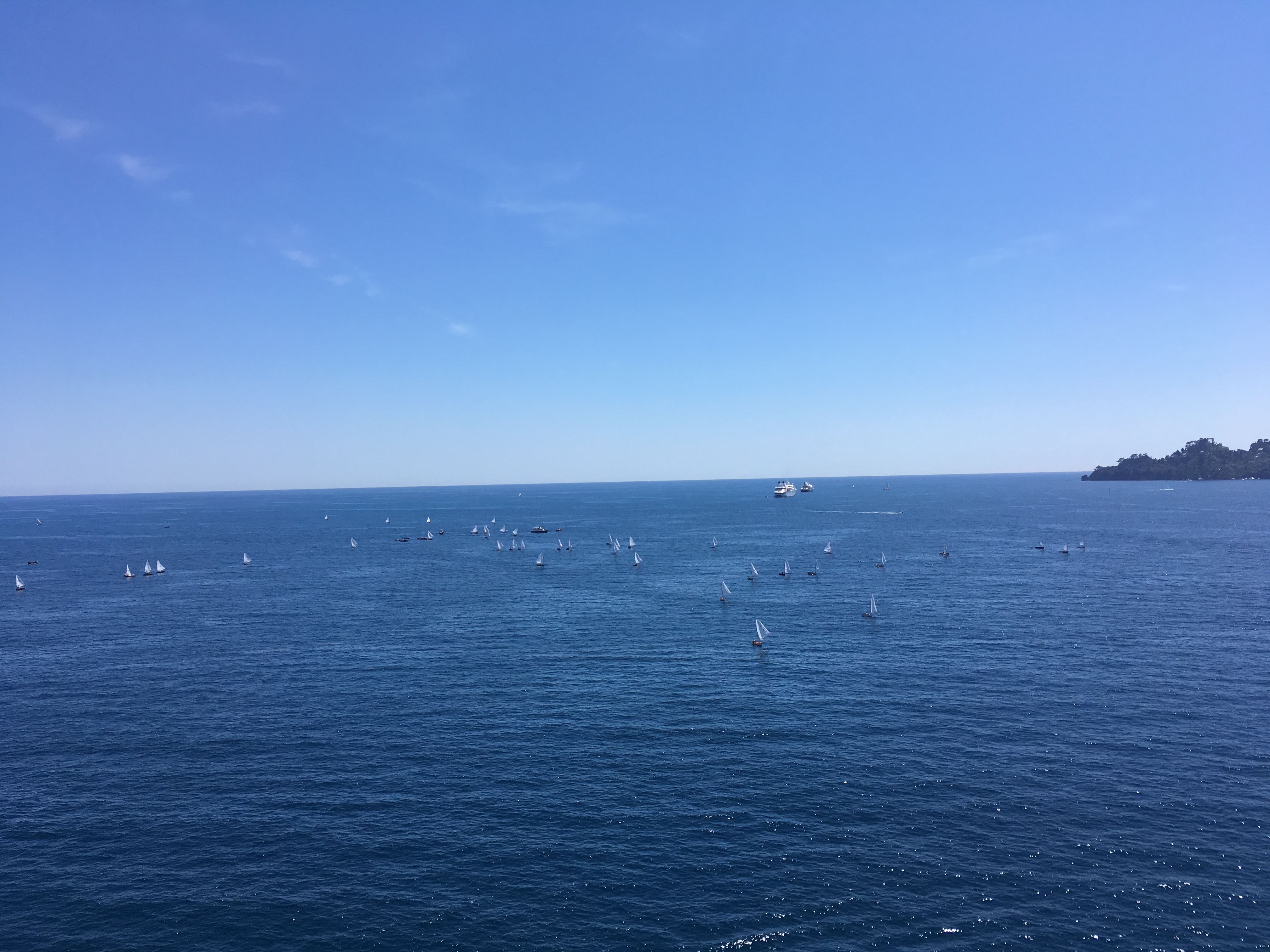 Alot of people who read this blog will know me firmly as a Princess Cruises kinda girl. But if you have read this post, then you will know that my love for cruising was actually started by NCL. Since, they were my first I’ll always have a soft spot for them. So this is a comparison of the two cruise lines that jockey to dominate my heart.

NCL: Obviously, NCL are known for Freestyle Dining. If you have never sailed NCL then this means that in the main dining rooms there is no traditional dining. You have a new table and waiter every night and from what I’ve seen table sharing is a rarity.

Princess: Princess do offer traditional set dining. However, they also offer anytime dining – Anytime dining operates the same as NCL’s freestyle concept. You turn up anytime and are seated at any available table.

What do I prefer? I know that it is NCL’s concept but I am going to have to say I prefer Princess because while the service is much the same Princess’ food is superior.

NCL: Is well known for not really having one. Of course, you can’t be in the dining room in your bikini. But they are pretty lax; formal night is optional and for them it is all about parties such as white hot.

Princess: Most of the time Princess say smart casual and it is enforced – I have seen people turned away from the dining room for being incorrectly dressed. As for formal night, the average is two a voyage but I have endured up to four.

What do I prefer? It won’t surprise anyone that I am going to say NCL. I often say that if Princess threw out formal night and brought in white hot they would be perfection.

NCL: NCL’s pools are flashier they have water slides and splash area’s. But the actual pools themselves tend to be smaller to accommodate the fun and the adult pools tend to be just plunge pools.

Princess: The pools on Princess are larger and perhaps the best way to describe them would be more sophisticated. They do also have large TV screens to keep the kids amused. Not to mention, they also have large adult only area’s to amuse those who are big kids at heart.

What do I prefer? Princess! Life on a princess pool deck is simply better. I love watching a movie while I sunbathe or enjoying the peace of a large adults only area.

NCL: On NCL ships 24/7 food is available from O’Sheehans – This is where you will find all the comfort food and in my opinion the best food. You haven’t lived until you’ve had NCL’s chicken wings. It’s also waiter service in case you want a wee break from the restaurant.

Princess: If you want a snack at an odd hour on a Princess then International Cafe is where you will find it. I talked about it in depth in this post. But basically it is the same as a cafe on land – You will find sandwiches, salads, quiches and a whole variety of cakes.

What do I prefer? NCL! As much as I love international cafe cake. NCL definitely wins this for me, I love that I can go for waiter service somewhere other than a traditional restaurant.

NCL: Are bold and bright and garish, their ships are often themed and even on the newer ships they don’t appear to aim for understated elegance.

Princess: Are elegant in every sense of the word! All marble floors, sweeping staircases and ever so subtle hints of glitter.

What do I prefer? In this respect, I am definitely a Princess girl. I am very much a neutrals person and stepping onto a Princess ship definitely feels like coming home.

NCL: In the UK now NCL as gone all inclusive, so your drinks package is included rather than payable as an extra. However the last time I sailed NCL I noticed that water and hot drinks are not included in this package. Although, I must profess I did fall head over heels for the frozen cocktails that are included, they are divine.

Princess: A princess drinks package is the best value at sea! For the simple reason that it includes everything: All premium alcohol, fizzy drinks, fruit juices, water, tea, coffee, hot chocolate and even gelato on Royal class ships. And while their drinks packages can be costly it is easy to get your money’s worth when you can order anything.

Princess: Even though I have been on Princess ships that departed from other countries – I have only ever heard them speak in English.

What do I prefer? Princess, I am a stereotypical Brit and I like it said in English. For the sole reason that otherwise a simple announcement takes a very long time.

NCL: NCL has amazing guest entertainers, very acrobat heavy but acrobats are my favorite. However, they don’t fare well in the Broadway show respect.

Princess: Are the complete opposite! They fare well in the Broadway respect, even working with big names in the industry like Steven Schwartz. But the guest entertainers are very hit and miss. Often they are not aimed at my age demographic but since I am not Princess’ age demographic that is forgivable. However sometimes they are just downright terrible.

What do I prefer? I am going to sit on the fence and say both. If I could join the two together  then that would be perfection.

NCL: Theme nights revolve around parties. These include things like: white hot, Hawaiian night, glow party and Norwegians night out. They did do a chocolate theme night where the buffet was full of chocolate sculptures. But the crew have informed us that this is now a thing of the past.

What do I prefer? Princess, I have such a soft spot for dining room theme nights with matching attire. Italian night is my absolute favorite.

NCL: Have built in wardrobes and drawers, much the same way you get fitted wardrobes on land. Another notable, fairly uncommon, thing about NCL cabins is that they have shower cubicles in their bathrooms rather than shower curtains.

Princess: Do have a built in vanity like on most cruise lines however instead of having fitted wardrobes they have walk in wardrobe space. They do however have the dreaded shower curtain in their bathrooms….

(I have never taken cabin pictures so the following belong to Princess and icruise.com)

As you can tell over the years I have firmly become a Princess girl! By no means do I think they are perfect, I often say if they want to steal my heart completely then they need a few things, namely: waffles for breakfast, white hot instead of formal night and a few more acrobats. But don’t worry NCL you will always hold a special place in my heart and I would definitely never say no to a cruise with you.

We’ll walk in fields of gold ☀️🌾
There are moments that words don’t reach 🌅
What do you think of formal night? Yay or nay!? 💁🏻‍♀️
The sea mists part at our command 🌊
Natures light show ☀️🌊
Infinite 🌊