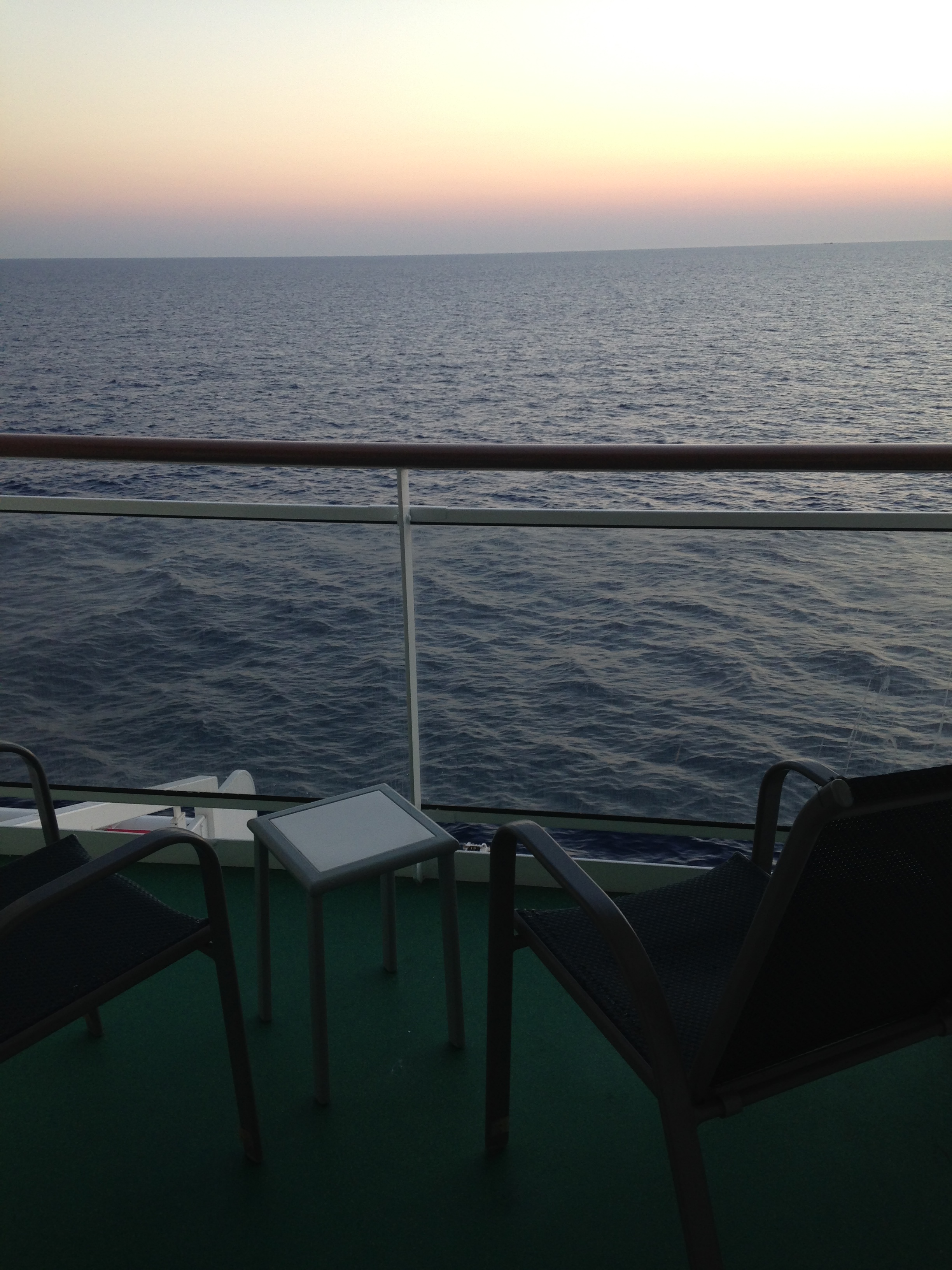 Royal Caribbean recently changed their dress code –  which can be found here and it has caused a lot of discussion!

I have never sailed RC but I for one am definitely on board with their decision. I applaud them for being one of the few cruise lines; to step into the 21st century and allow shorts in the main dining room.

Now personally I wear shorts in the main dining room A LOT! Despite the fact, that I am fairly sure that on all the lines I have sailed with women are not permitted to wear shorts in the dining room. But children are! My baby face is horrendous and I often wonder if I get away with my shorts habit simply because the staff think I am a child.

Regardless, the staff themselves have never had a problem with how I chose to clothe myself. But the other guests certainly do! I have lost track of the amount of old people, who somehow think its their place, to dictate how I should be dressed (No, this is not ageism just the facts. Everyone who has passed comment has been above 70)

I understand that they’re from a different generation. One in which perhaps it was scandalous for girls to wear shorts. But it is 2017 and what I or anyone else wears is none of their business. It is not 1942 anymore! Plus, if I was wearing a dress you would still see my legs. Now I know what you’re thinking and no my bum does not hang out of my shorts. I was born a prude! I am not flaunting my body they are simply on their soapbox. The most ironic part is that often they deem smart casual to mean elasticated trousers and a t-shirt…Why are you belittling me when you look like you’re going to do the weekly food shop?

Not to mention that on most lines men are confined to leg prisons! (By the way that’s what I can trousers) This is a rule that has always confused me. As a woman the staff have no problem with my shorts – Yet they are barring males from entering the dining room…Generally, men’s shorts are longer then women’s. So what is offensive? Their bodily hair, maybe. But women can have hairy legs and men can have hairless legs. There is no real logic! Somewhere along the way some idiot has said: Women and men may wear skirts but not shorts. Most have blindly followed that rule until now.

By saying shorts are allowed in the Main Dining Room, Royal Caribbean are freeing us from the oppression of leg prisons! From what I have read online people seem to think that Royal Caribbean are lowering the tone of cruising; ruining the ambience, so to speak. But that is not the case at all! They are not suggesting that they rename their ships Benidorm and everyone runs riot through them in leopard print bikini’s and onesies…All they are doing is giving people the freedom to wear the things they would typically wear in a tropical destination.

Maybe I’m biased, after all, my first cruise line was Norwegian and they have at least two waiter service restaurants on every ship where people are free to wear shorts. Or maybe its because I’m a lot younger than most cruisers and not set in my ways. I think a lot pf people are opposed to casual dress because they are clinging onto the ideals of a past life. Others are opposed simply because they have been dictated to for so long.

But when considering Royal Caribbean’s decision ask yourself this:

“Do you remember who you were? Before the world told you who you should be”