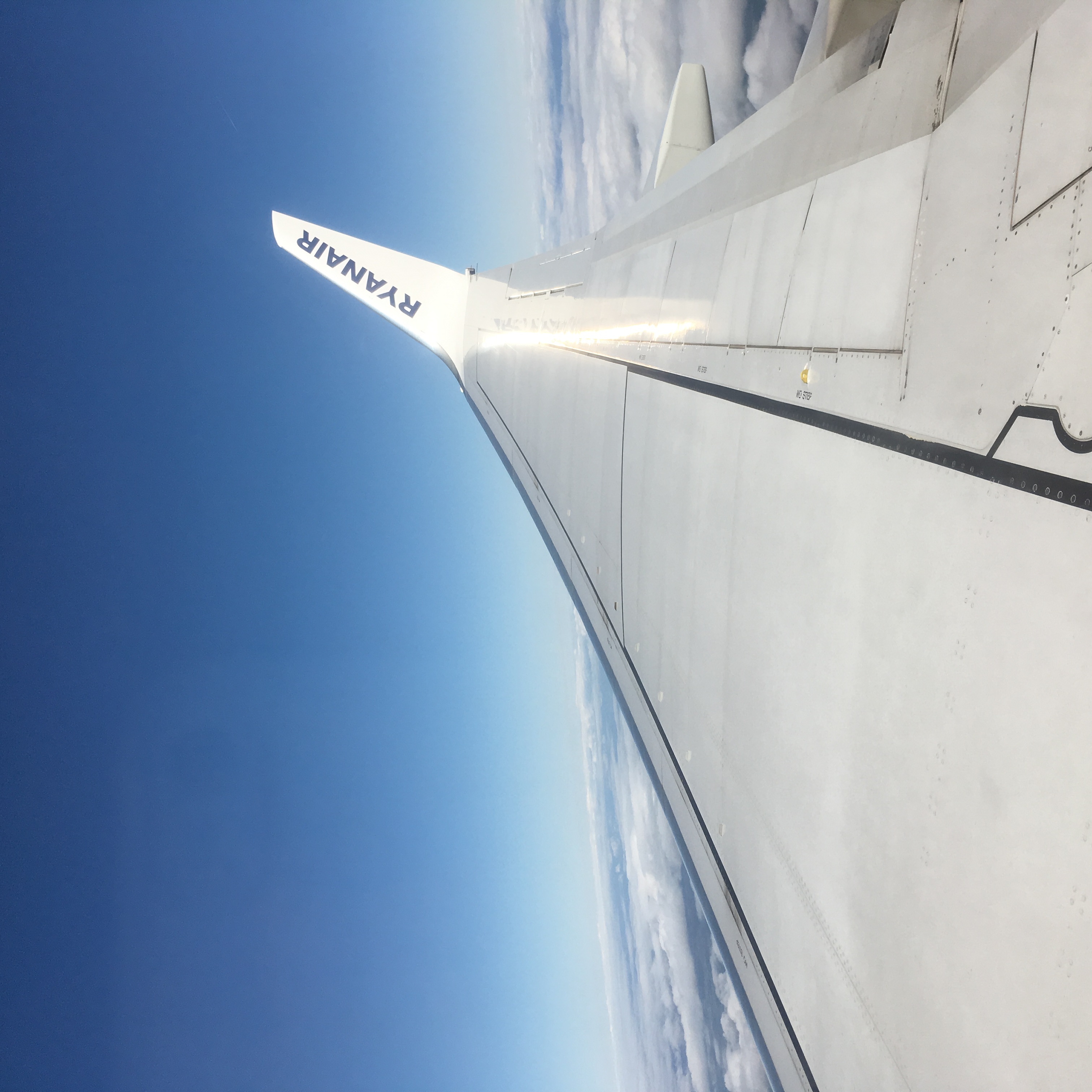 The story of how I ended up homeless in Malta…

In the depths of winter, I booked a birthday trip to Malta. Anyone who knows me knows that I hate coats and trousers. (Or as I call them leg prisons) So, the idea that I could be in shorts for my birthday weekened was heaven. But the perfect birthday I had expected on the island that has no winter; was a million miles from the disastourous birthday I actually received.

My flight went off without a hitch, the travel Gods even gave me back my suitcase, which is a rarity for me! Normally once it goes into the hold it is lost for all eternity. But I guess at least one thing that day had to go my way…Because it was about to become my first ever real  travel disaster. I am not the luckiest traveller. I have ran after transport, lost suitcases and been delayed more times than I can count. But the beginning of this trip was to be on a whole other level.

After the usual period of being lost and confused we located our hotel or so we thought…When we got to our hotel, its owner was stood on the step talking to another girl; she basically told us to go with the other girl and then she went inside and shut the door. We were taken into next door and it soon became clear that this was not what we had booked. This was one room: dark, dirty, dingy, containing a campbed (for a 5’6, twenty three year old) and it was about as health and safety compliant as a cave. In comparasion we had booked: a bright, airy, modern apartment with a balcony to sit and watch the sea (since, as a family we are collectively obsessed with the sea and boats)

Of course, it was transpired that we were meant to be next door. Which is exactly why she’d hid from us! After a period where she point blank refused to let us in the building; we eventually gained entery to what we had booked. The owner or as I started referring to her, She Who Should Not Be Named. Claimed that the room we had booked was faulty and had been closed. It was reportedly faulty because the sofa bed would not open. It was the most feeble excuse I’d heard. If you are going to lie to me, at least lie decently. It was clear that she had overbooked and was simply too cowardly to admit it.

Now I am 23 and I started travelling when I was 3; I know that overbooking is common among hotels and airlines. But what was so insulting about this whole situation is that she didn’t even say she was sorry, she simply did not care. She had no common decency, the customer service skills of a potato and at one point she even laughed at our plight. Oh yes, your massacre of my birthday is hysterical. In her mind she had offered us a hovel to stay in instead so she had done her job. She refused to help us any further and continually claimed that next door was off the same standard. She was evidently delusional.

So, we did what anyone whould do in this situation we rang our travel operator, who in this case were Expedia. Expedia rang She Who Should Not Be Named and shouted at her…Or at least I presume that’s what happened since 30 minutes later she stormed out of her office yelling: YOU GOT ME IN TROUBLE WITH EXPEDIA! I WANT YOU TO LEAVE MY ACCOMODATE! Even with the bad English it was clear that we were not welcome. On my 23rd birthday, the hotel I had dreamed of literally kicked me out into the street. To be homeless and cold in a country where I did not speak the language. Happy birthday to me!

Now Expedia this is where your service needs work. I love you as a company we haved used you many times and I love that you clearly told She Who Should Not Be Named that she was out of line. But the relocation team set up does not work!  You pay a fortune to ring a foreign number only to be passed from pillar to post. You get put on hold only to constantly get cut off. People promise to ring you back and never do. You eventually get connected to a human and they don’t understand your accent and you don’t understand theirs…

They tell you that they understand but they clearly don’t understand that you are sitting on a bench, in an unknown city, that does not speak your language. You are cold, tired and facing the fact that the bench may be your bed and your luggage your pillow. If you understood Expedia then I asssure you that you would not be offering three people a double room or offering someone a hostel when they paid for a four star.

To Sammy, who must have been well over the twentieth person we spoke to from the Expedia team. Thank You for being my savior, Thank You for resurrecting my birthday by putting us in the best hotel on the island. Thank You for doing what everyone else had failed to do.

Expedia, you may have taken six hours to re-home us. But your behaviour after that was impeccable. After all, putting us up in a five star Hilton resort cannot have been cheap. To anyone curious Expedia re-homed us in the Hilton Malta which was exquisite! They gave us such a warm welcome and they will feature heavily in the two Malta posts to follow. After the disastourous start I found heaven and it is definitely called Hilton.