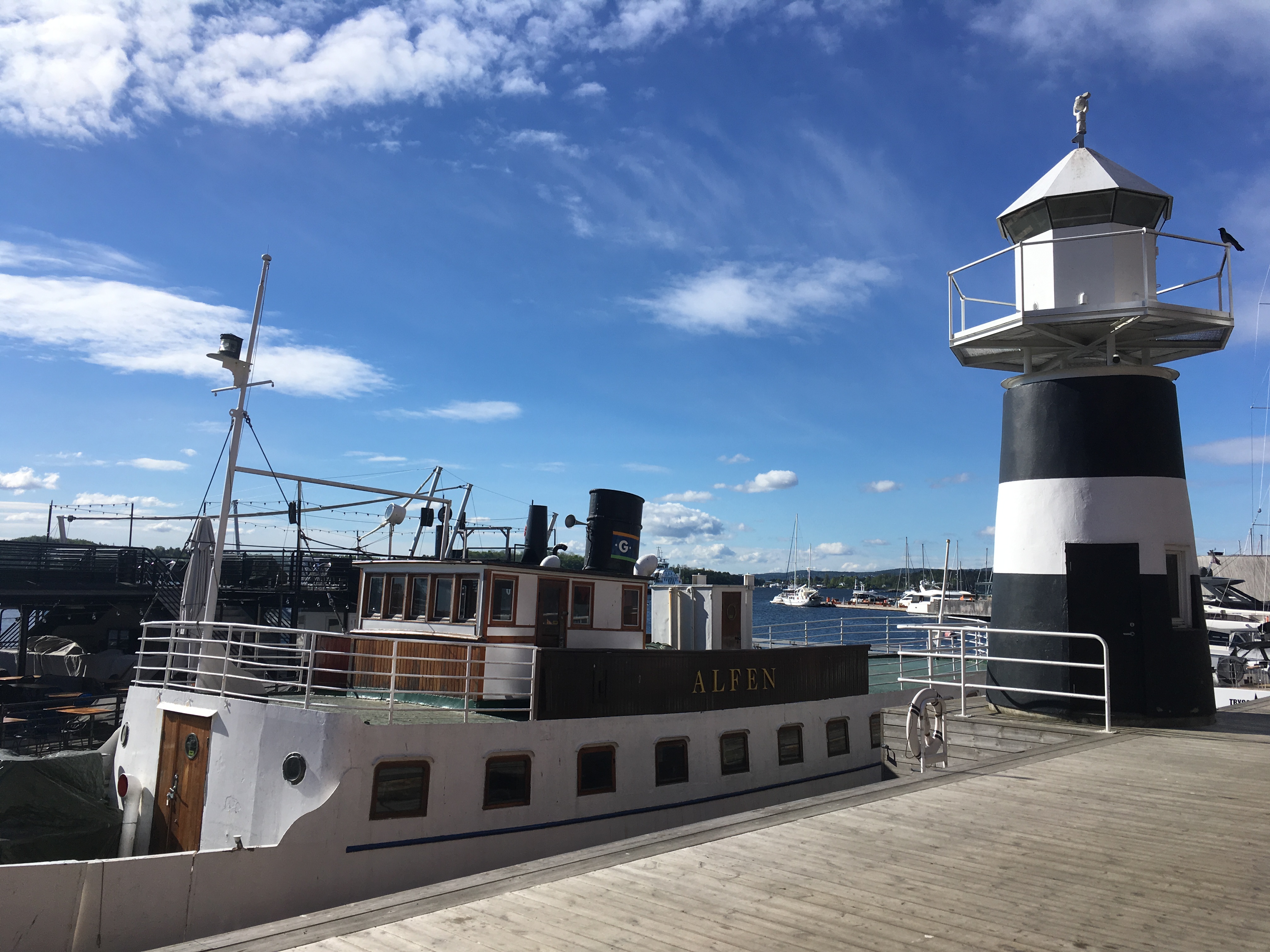 Recently I reviewed my time aboard Sapphire Princess, as she helped me explore my first cold weather itinerary. Here is an in depth look at our Scandinavian ports of call and what I got up to in each of them!

After two days at sea, we reached Copenhagen. Now Copenhagen was definitely the port of call I was most familiar with before we sailed, not because I had been but because as a child I was obsessed with the movie Hans Christian Anderson! And judging by the amount of people lining up to take a picture of the little mermaid I think it is fair to say that I wasn’t the only one with that particular obsession.

Copenhagen is a beautiful port of call and one that is super easy to explore. Although we still got lost to start with because would it really be a Lost Ashore post if I hadn’t been lost at some point?

From where our ship berthed at the Langelinie pier you could easily walk into the centre, simply by following the harbour front. On this walk you will pass the Little Mermaid so if you are wanting to see her then don’t worry she is easy to spot. You will also pass the home of the Danish royal family and the National theatre – Before emerging into the bright, colourful Nyhavn harbour.

The walk is about 3 km, it is relatively flat and beautifully maintained. But if you don’t fancy walking there a lot of other options from the conventional to the quirky! The conventional options are of course hopping in a taxi or exploring via the hop on hop off bus. The quirky options are renting a bike, a hop on hop off canal tour that had pick up points by the ship; or my personal favorite renting an electric razor scooter! This was such a novelty that it amused me highly. However as funny as it seemed to me it seemed pretty normal to the people of Copenhagen as there was bikes and scooters everywhere!

We saw the Little Mermaid on our walk into the city, got lost and then spent some time exploring Nyhavn. Then we decided to go on a canal tour! This was something I had wanted to do in Brugge but since we never got there (you can read all about that missed port of call here) we decided to do it in Copenhagen. It was the best decision we made! It was about an hour long and we saw so many things that we would not have discovered if we explored alone. The company that we used were the same as the hop on hop off bus company – You can get tickets and pick up your boat in the centre of Nyhavn. The guides were funny and informative and you won’t regret it.

After the canal tour we had to go back to the ship as we had made a rookie mistake and trusted the Scandi spring sunshine…Which had abandoned us by the afternoon. So we went back to the ship grabbed some jackets and had a pizza break in Alfredo’s before we set off exploring again.

Our afternoon agenda was explore some of the sights that had been pointed out to us on our tour. We saw Hans Christian Anderson’s house, got ice-cream in Nyhavn (we are the kind of family who eat ice-cream regardless of the weather) explored Christianshavn and stopped by the The Marble Church to look at the wonder of the dome.

Copenhagen is definitely a city I would go back and visit again! Not to mention that Denmark is an absolute gem of a country. It puts everywhere else to shame! Never have I been somewhere that is so clean, well maintained and safe. Far from the usual big city vibe, bikes were left unlocked in the street and we only saw one police officer all day. We all have a lot to learn from them.

Next stop Skagen! Skagen is the northern most point of Denmark. If you are going there whatever you do don’t google it! Google makes it seem like a tiny wooden shanty town in the back of beyond. But the reality is so different! Skagen is an absolutely charming seaside town that looks like something out of a storybook. My whole family fell head over heels for this little resort. We didn’t do anything special in this port just went for a wander. Also, if you are calling here Princess provide a free port bus so it is super easy and impossible to get lost. Our second port of call in Denmark definitely cemented Denmark as being in my top five countries. (If you are curious my top five in no specific order are: America, Greece, Italy, Malta and Denmark)

Now Oslo was definitely my least favorite port of call on this particular cruise. Just like Denmark it was impeccably clean and felt very safe. Just like Denmark everyone seemed to go everywhere by bike or electric scooter. But it just didn’t have much character…It could have been any big city anywhere in the world. The Aker Brygge Wharf area was nice for a scenic walk and the Akershus Fortress was easily accessible from the port and steeped in history. But the city itself was uninspiring! Although it did make for a beautiful sail away as we navigated the fjord.

This is definitely an itinerary where you should expect to do a lot of walking. The weather will be as hit and miss as British summertime; some days you will get sunburn and some days you will freeze! But you will find that you are overwhelmingly glad that you chose to explore this part of the world. If you have done a similar itinerary drop a comment below and tell me how you found it.

This elephant will forever remind me @travelblogjamie 😂🐘
This was my favourite dome projection onboard MSC Virtuosa 💙⚓️
Brave & free & wild as the sea 🌊⚓️
Rob says morning from Portland!! ⚓️🌊
Back where I belong 🌊💙
On @msccruisesofficial a picture on the spangly stairs is an essential! 🙌🏻✨